Culture: The Language Of Advertising

Imagine a photo of a fire-lit cave wall with a stick figure drawn on it.

This probably makes you think of cave drawings. Maybe neanderthals. Or the origins of community and the evolution of communication.

Or maybe it makes you think of a Smithsonian exhibit. Displays of early humans, hunting and gathering. Whatever memory or feeling you associate with a cave drawing, the image is bound to strike a personal connection far more complex than a poorly drawn stick figure on a rock wall.

Humans are hardwired to tell stories, so any commonly understood image could spark multiple avenues of emotionally and intelligently rich thought. Great marketers and advertisers use these resonant concepts to communicate their brand messages. They use familiar stories, concepts and creative executions as shortcuts to address complex topics, recombining them in unique and unexpected ways. In short, they use culture. Miles and miles of culture. 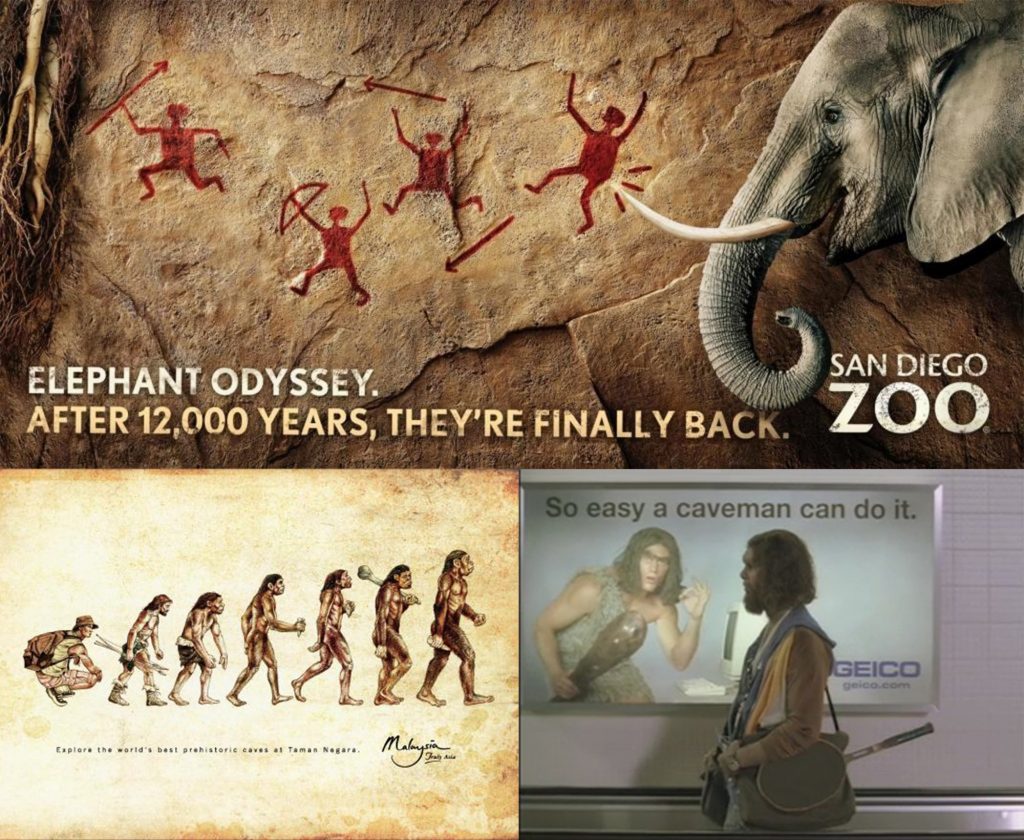 For creative marketers, immersing yourself in a wide variety of culture is critical. Think of culture, in all its forms, as an emotional vocabulary that you can draw on and recombine into new ideas whenever the time comes to do so.

The advertisers who thought up the Dos Equis commercials, for example, probably never thought that reading Hemingway’s biography or watching Jacque Cousteau films would inspire the creation of a brand character that would single-handedly boost sales for a back-of-the-shelf beer.

Similarly, the creators of the “Dumb Ways to Die” PSA probably never guessed that having Schoolhouse Rock cartoons and their lesson-oriented songs stuck in their sub-conscious would inspire a multi-faceted marketing piece promoting adult safety. 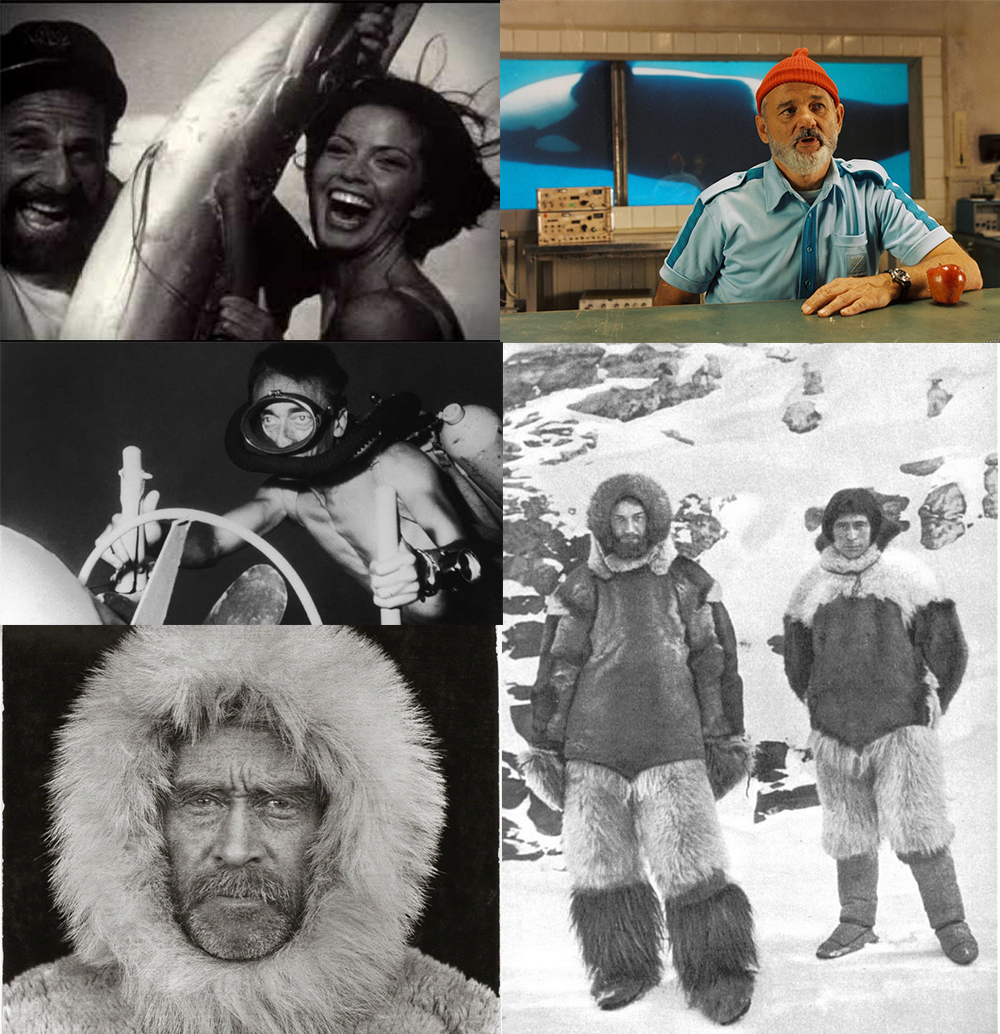 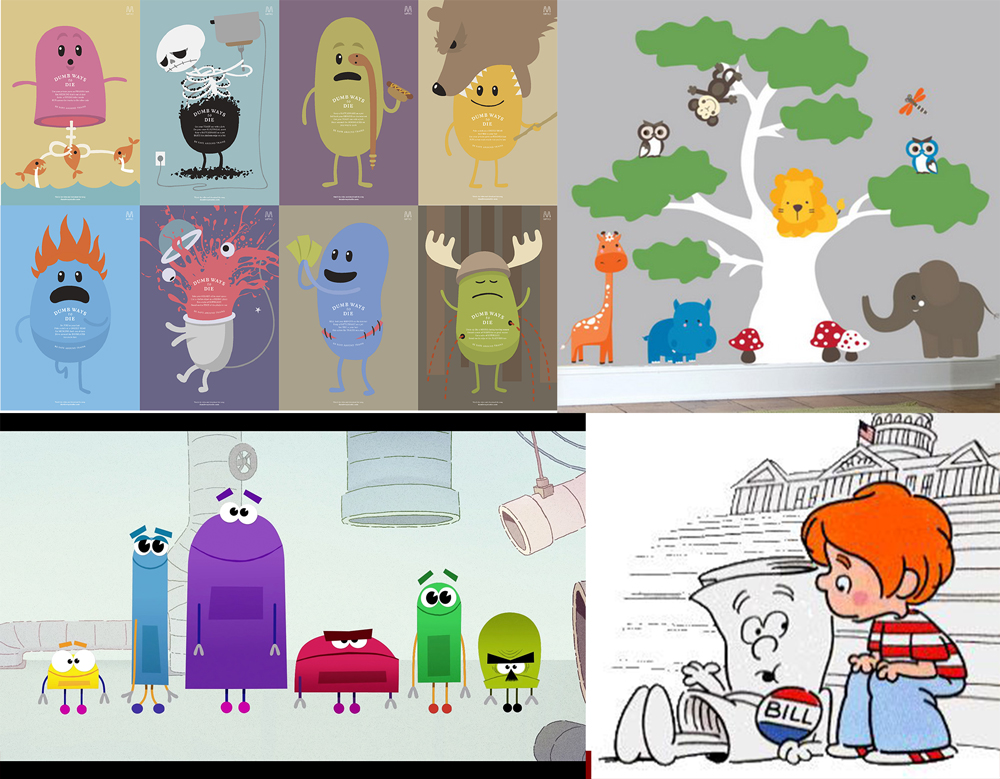 Engaging and understanding a variety of creative expressions – from sculptures to rap albums – can also spark new ideas. While the brand that sponsored the Fearless Girl ad doesn’t exactly practice the values it was espousing, it’s tough to argue the effectiveness of its marketing move. But did the idea come out of thin air? Certainly not. Walk into any museum in the world and you’ll find something that looks similar to the bronze sculpture outside Manhattan’s Financial District. 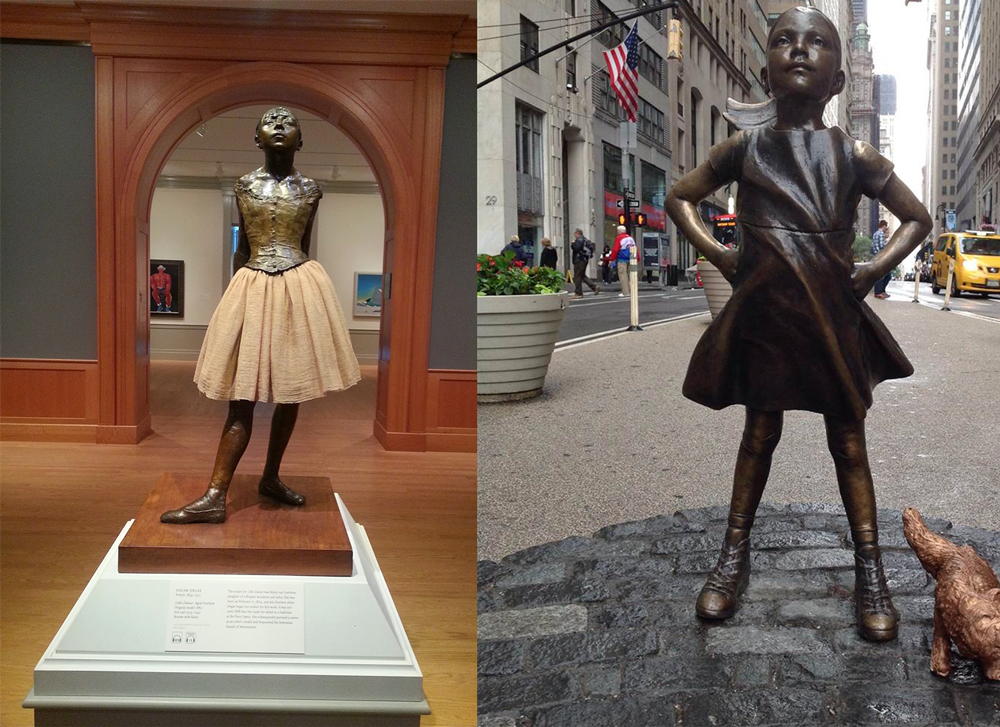 In some cases, you can even parody well-known creative productions for a comedic effect, as in the case of the Hamburger Helper mixtape or the KFC novela. But it’s not enough to reference and build upon an existing creative execution. You have to do a half-way decent job of creating your own too. And I’ll admit, I’ve listened to some tracks off the Hamburger Helper mixtape just for pleasure.

As difficult as it can be to keep up with our constantly changing and growing and (at times) unrelatable world of high and pop culture, the benefits of doing so are obvious.

Challenge yourself to soak-in as much as you can, as widely as you can — from a museum exhibit to an indie YouTuber to a book on neanderthals.

This is the language we all speak, and it’s where that next the great story will spring from.