This is my archive

Adapt Your Marketing Strategy to Facebook’s Ever Growing Business Page

The Facebook business page has come so far so fast that not only have most marketers not noticed the new tools, but they also haven’t figured out… Read More 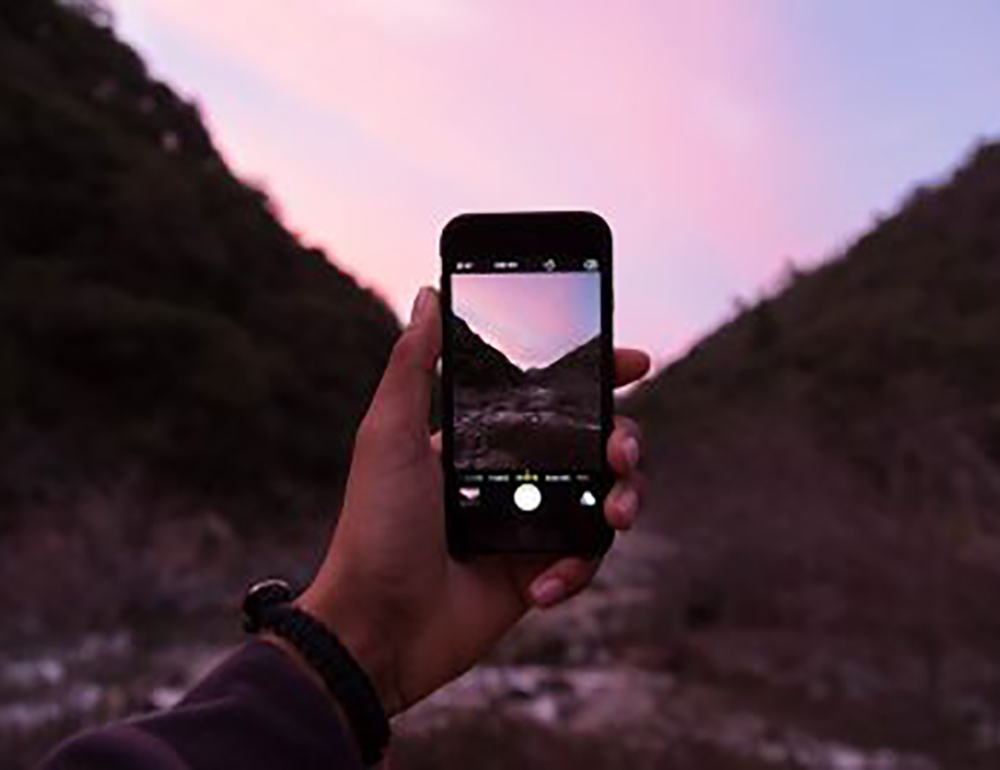 Considering an email marketing campaign? Good call. Not only is email one of the most effective tactics… Read More 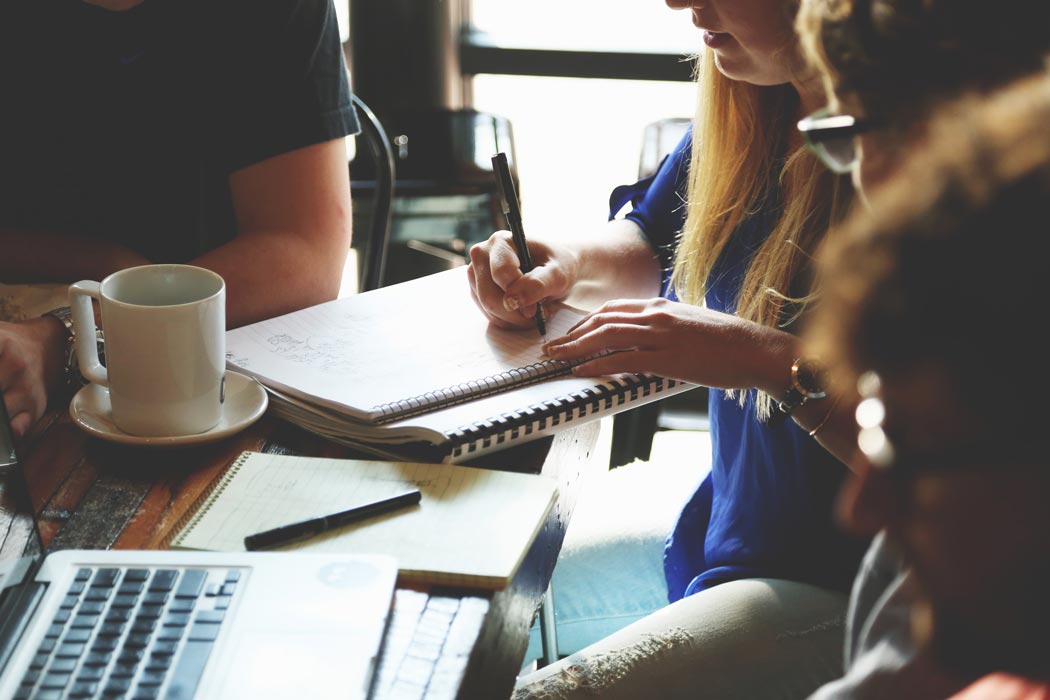 How Mr. Clean Made His Comeback

Dating as far back as the 1960’s “Golden Age” of advertising in America, brand mascots have managed to stand the test of time. Read More 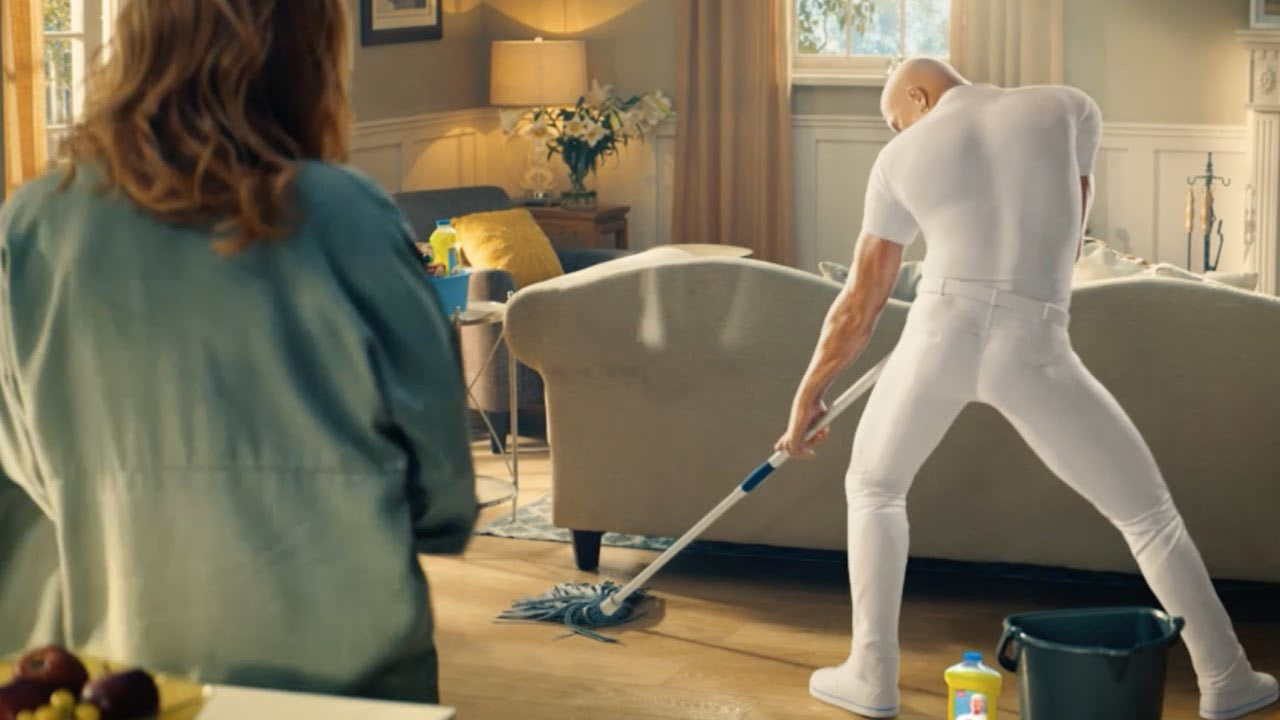 Unless you’ve been living under a rock, you know that content marketing is leaning towards video pretty heavily. It’s to the point where… Read More 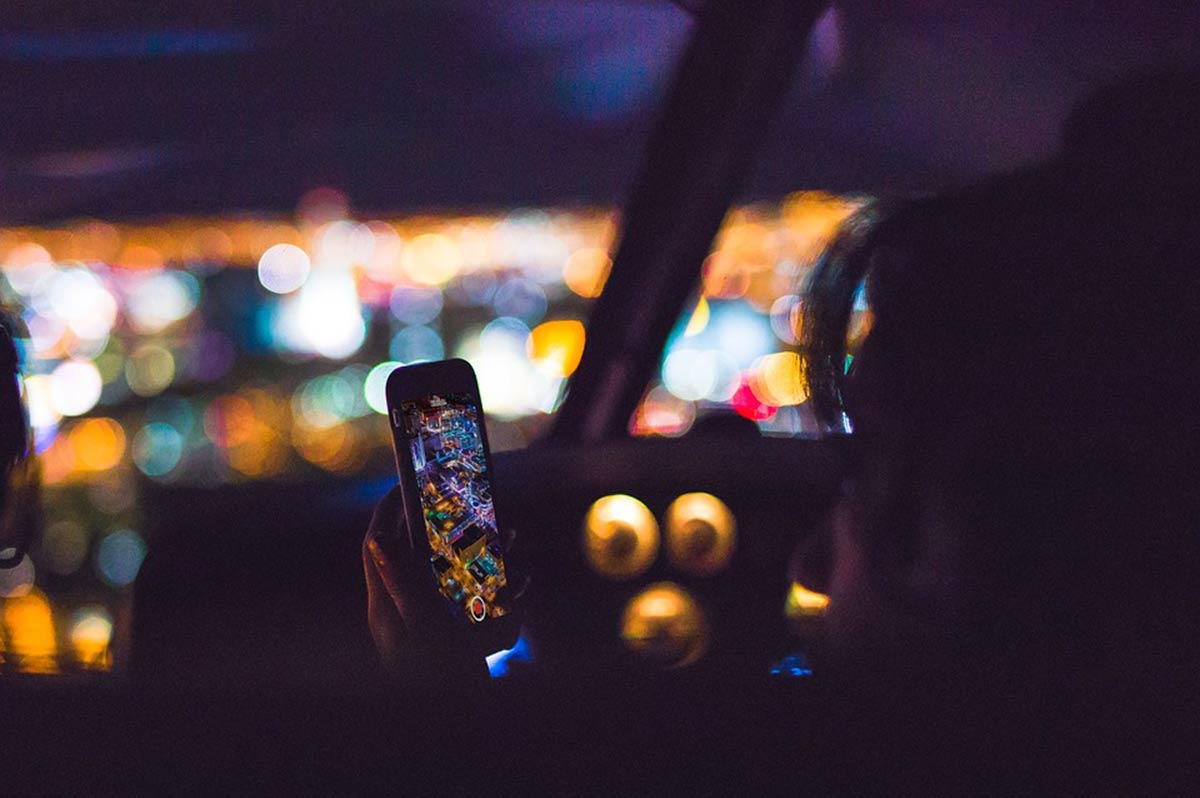 If you’re using Facebook as the media channel for your lead generation campaign you have to choose between two strategic choices. Read More 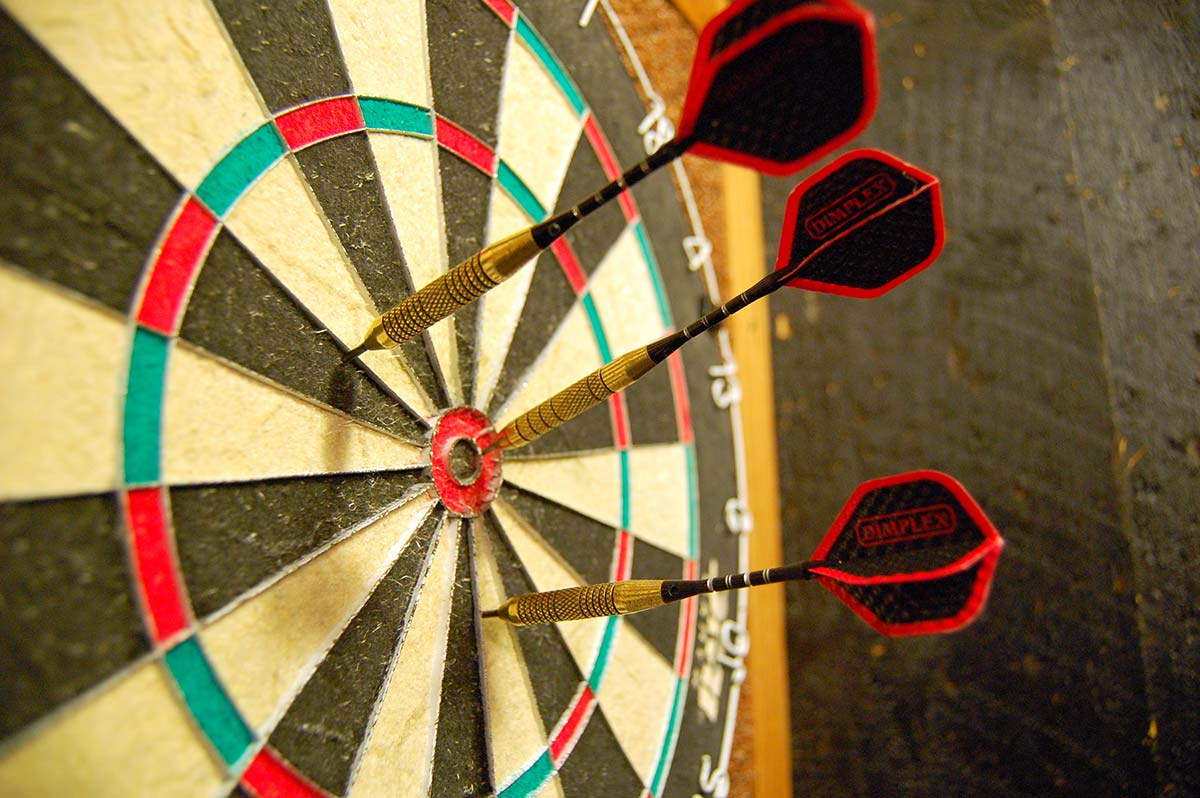 While we all understand the importance of SEO, it’s generally treated as an afterthought to design and development choices. In some cases, websites will actually… Read More 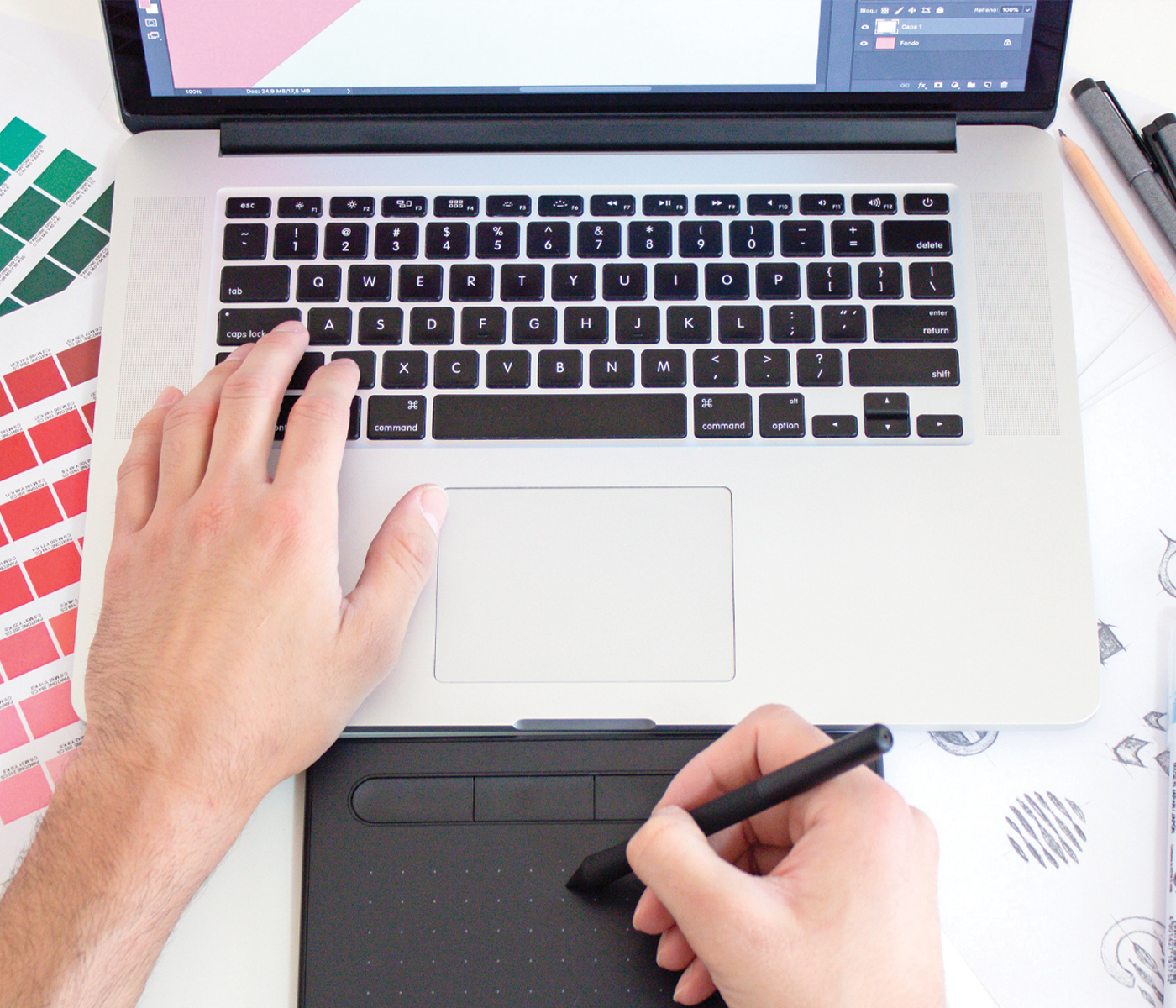 Yesterday my coworker came into the office and told me that his Butcher had a blog. That same day, I listened… Read More 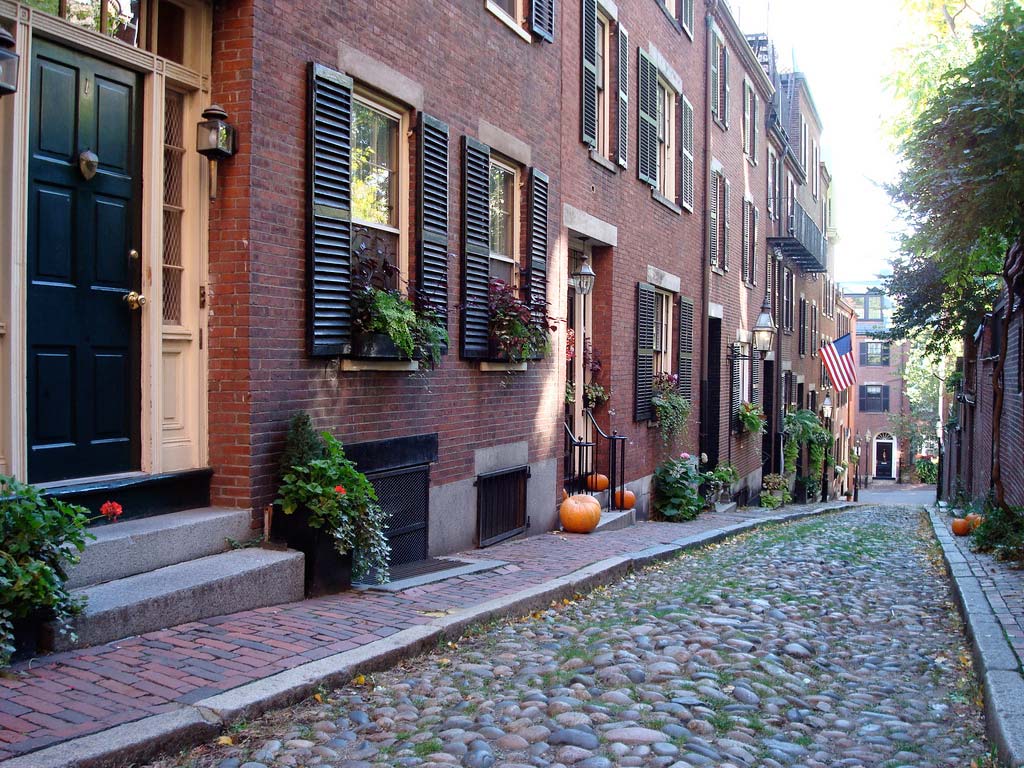 Advertisers are the Real Winners of the 2014 World Cup

Every four years, the FIFA World Cup transforms hundreds of millions of people all over the world into crazed soccer fans. For about… Read More 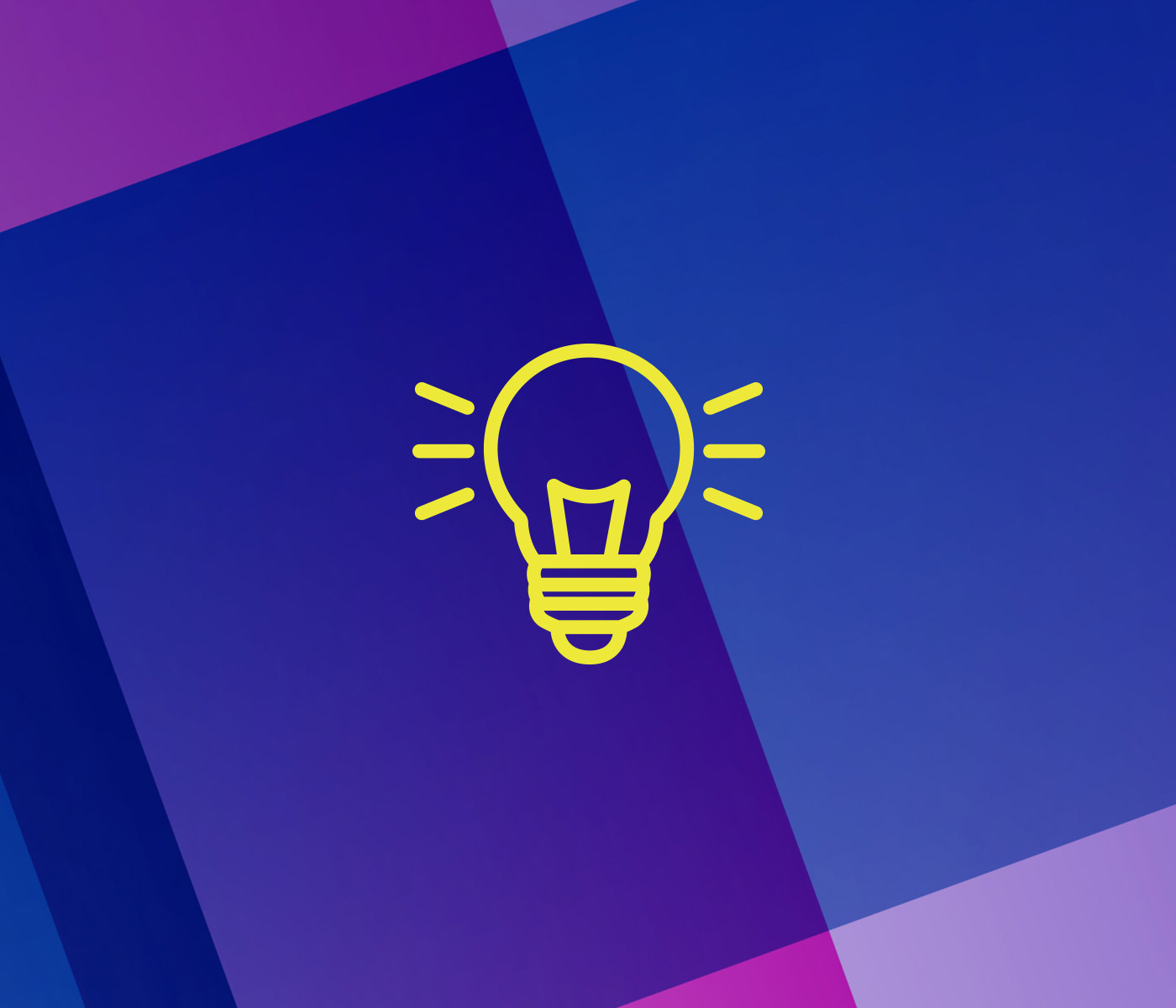 The concept of the gaze is fundamentally about the relationship of pleasure and images. In psychoanalysis, the term “scopophilia” refers to pleasure in looking, and exhibitionism in… Read More